Some sectors of entertainment and media industries were less aggressively hostile toward women whose primary affective and social relationships with other women than other industries in the 1930s and 1940s. Magazine publishing (especially publications aimed at women) and theater provided employment to a small but influential group of these women, including actress Mady Christians; producer, director, and actresses Eva Le Gallienne and Margaret Webster; radio hosts and commentators Lisa Sergio and Mary Margaret McBride; and magazine editors and writers like longtime Ladies Home Journal editor Ann Batchelder. Others like Judy Holliday were rumored to be—in the words of Holliday biographer Gary Carey, “double-gaited,” or bisexual.

This project provides biographies for some of these women; a link to a Zotero group bibliography for them articles by and about them, including links to primary and archival sources, as well as multimodal resources; and a list of the archives where their papers are held.

The goal of this publication is share this research and to inspire additional research on these and other women. 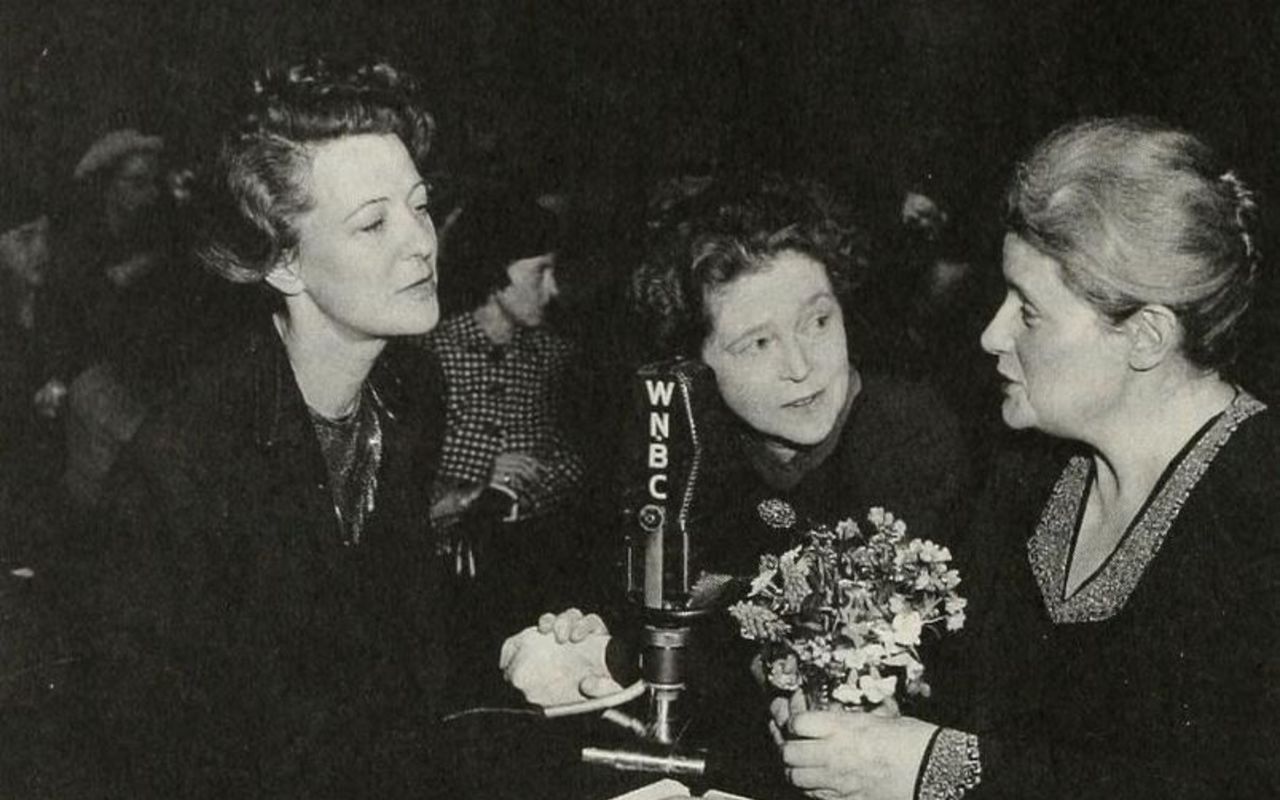